The 16-team field for the Second Round of the FIBA Basketball World Cup 2019 was confirmed on Thursday, with Czech Republic and Greece set to continue their pursuit for glory in China after claiming the last remaining slots.
The Tomas Satoransky-led Czech Republic registered the surprise of the World Cup by knocking out Turkey in the last game day of the First Round, while Giannis Antetokounmpo and Greece defeated New Zealand to advance.
Both of the newly qualified teams will be slotted alongside each other for the Second Round, completing the Group K lineup alongside Brazil and USA, who had confirmed their berths ahead of time. The other qualified teams were also known beforehand.
The Second Round games will take place in Nanjing, Wuhan, Shenzhen and Foshan.
All teams carry over their First Round records to the Second Round, where they will compete for Quarter-Final berths, with each of the four groups sending two teams to the Knock-Out Phase.
Friday 6 September 2019
Group I
11:00 Poland – Russia
15.00 Argentina – Venezuela
Group J
11.30 Serbia – Puerto Rico
15.30 Spain – Italy 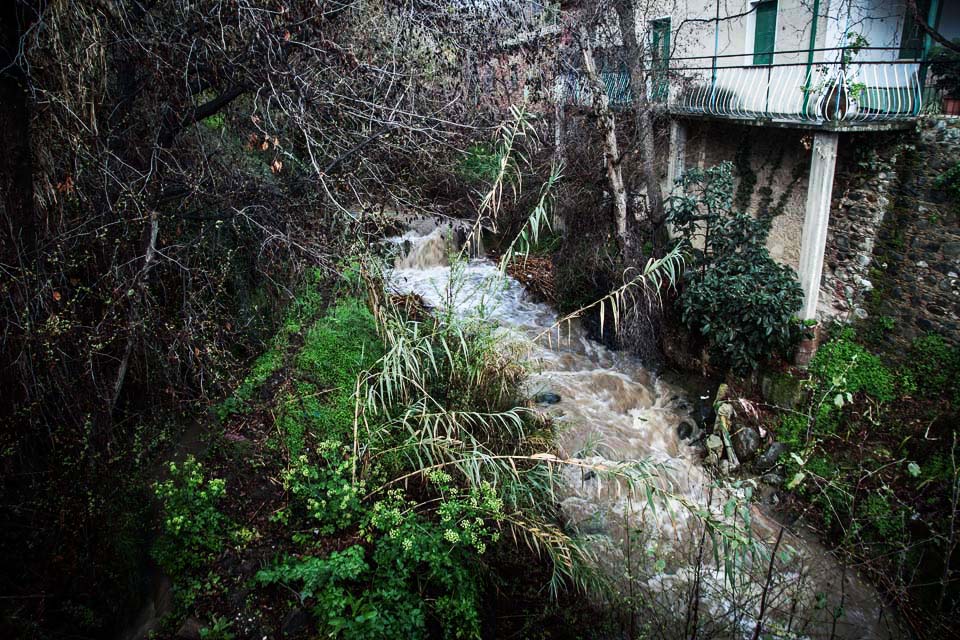 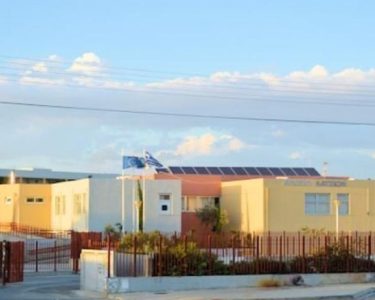 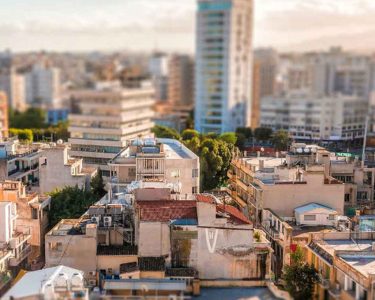 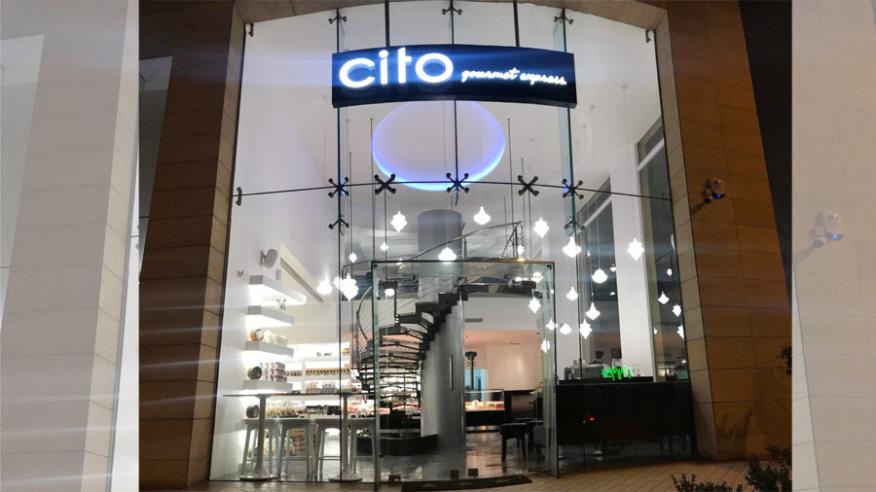